I had an excellent day at my bench today. I finished up 8 moss agate pendants that I have been working on for the last several days. I will post all of the images tomorrow once I can get some sunshine on them…This is the only way to get good images of these things. This was the first prototype and I have made some leaps with the next 7 technically that I am very happy about! 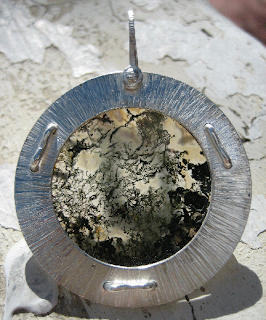 Today is the shortest day of the year, the longest night of the year and the start of winter.

Happy Winter Solstice to all and to all a warm night.

There are so many ancient sites around the world that are dedicated to the passage of the sun and each has a special part of that site made especially created for the Winter Solstice.

The heavens were everything to the ancient world. Every ancient society from each continent gave honor and tribute to the movement of the stars, the sun and the moon. It assisted in picking the dates for planting and harvesting crops; they were used as a guide on how to measure out the winter stores of foods. It was used as a guide to procreation and as a way to give back to the earth. There is a mysticism and grandeur to the creations that man has come up with to honor the celestial events.

I could go on for so many paragraphs and bore the living daylights out of all of you. These monuments have been a fascination to me for as long as I can remember. So, instead of that I will just post some of my favorite images.

Sunset on the Solstice 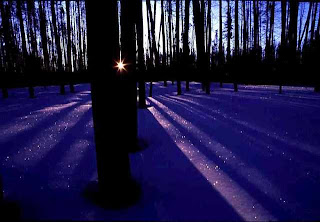 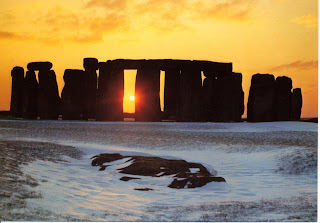 Aztec Alter at the entrance to a ritual temple 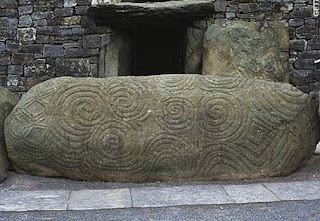 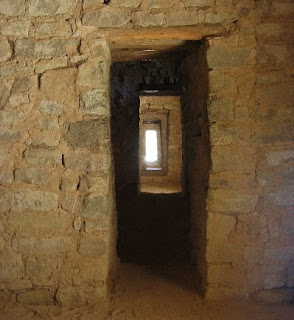 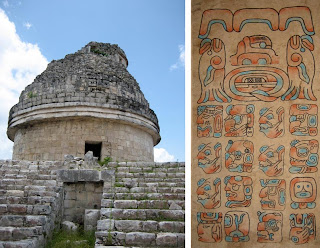