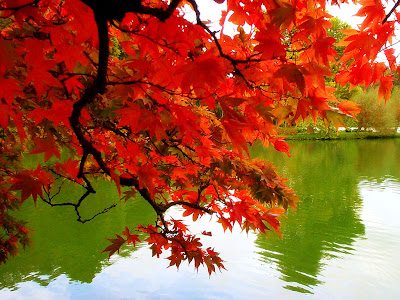 Welcome to Fall. I do so miss the smell of a crisp fall morning and the change of color that comes with the change of the seasons. Rather hard to grasp the reality of it all as it is still in the 90's here. Pretty funny actually!

I watched Base Ball today as I worked away and the excitement builds as the teams play for the honor to represent their divisions in the Fall Classic. Not looking good for the Cubs at all. Yeesh! Scary stuff! Joe Torre is doing a good job with the Dodgers and that is for sure.

I filled out submissions to teach at Art & Soul in “09. Wish me luck.
In RI, I did meet some folks that are offering to send me on one of those Bead Cruises. Does not sound like such a bad thing. Spend a week at sea and teach a few classes. I think that it would be a great time right after Bead & Button next June. My friend Cris already said that she would be VERY willing to be my assistant.


I was ½ listening and ½ watching Mr. & Mrs. Smith while I was working and there was a line that struck so close to my own journey over this past year.

Brad Pitt – Mr. & Mrs. Smith
“I guess at the end you start to think about the beginning.”

That statement could not be more true…especially when you realize that there was so little substance or tangible in that beginning.

I was very pleased with Joe tonight! 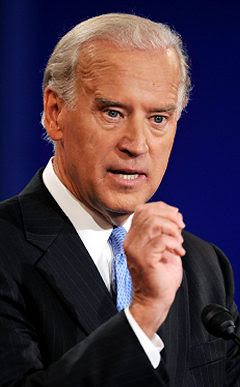 I could go on forever about the debate this evening. I mean I could go on forever! I never thought I could find anyone who is scarier than Dick Cheney. Here is a woman that wants to eliminate the lines of the separation of powers. Let's change the very essence of our Constitution. Let’s make the separation between the Executive and Legislative Branches of government even blurrier than Cheney has spent 8 years working on.

Oh, and let’s have her NOT answer any questions that are put before her. Here is the end of it all. She does not want to be forced to answer any questions. She mouthed rehearsed speeches and spouted GOP doctrine. She has no substance and has no depth of knowledge that can hold up to the test of time!

As it has stated clearly in follow-up commentary, the conservative right will love her more and the rest of us were left pulling out our hair. I know that some people will have fallen for this rhetoric but I truly hope that the majority will see her for the scam artist that she is.

Finally, if she disrespects the process by winking at the camera and hamming it up to make brownie points with “Joe 6-Pack” I am going to scream and jump up and down. I do not find it endearing nor do I find it good policy for our politicians to dumb it down to get elected. I want someone who it smarter than the rest of us are to lead us out of this mess. It is this behavior that has led us to the mess that we are in right now! She is more George Bush than George Bush was at the beginning of his tenure.
Posted by Anne E. Mitchell at 9:23 PM